Another question frequently asked by our customers is whether or not it makes any difference if they purchase 5.56 versus .223 rifle ammo or vice versa. Most are newer AR15 owners who are simply looking for target ammo. We will tell them there is, but in regards to their use in an AR15, its generally a non-issue. However, we do occasionally get folks who want more details on the subject. The answer is certainly more complicated, and we’ll try to cover the basics without diving too deeply on the intricacies of the subject for now.

There’s a rich history behind the development of both .223 and 5.56, and while it’s fascinating, we’re sticking to the basics for the sake of easier dissemination of the topic. If you were to measure .223 Remington, you’d find that its nearly dimensionally similar to 5.56 except in its base diameter (.376 in), case capacity (31.4 grains) and max chamber pressure of 55,000 psi.

Okay? So, what does that mean?

Why does that matter?

Speaking directly to 5.56 NATO, military service rifles need to be reliable and function under adverse conditions. The NATO chamber (or mil-spec chamber) is designed for increased reliability over accuracy. To accomplish this, the NATO chamber utilizes a longer leade (sometimes called freebore length) and a shallow angle. This enhances feeding and reliability as it reduces the potential for carbon buildup to cause a jam.

That’s a lot of info. What does this mean in comparison to .223 Remington?

The .223 Remington chamber has a shorter leade/freebore and a sharper angle when compared to the 5.56mm chamber. Generally, a chamber with a shorter leade (or throat) and sharper angle will result in greater accuracy at the cost of higher chamber pressures and lower velocities. In contrast, a longer throat will have lower accuracy but lower chamber pressure and higher velocity. The 5.56mm chamber has a leade distance that is 0.125” longer than the .223 Remington chamber.

So, what does this all mean?

It may not seem to make much of a difference when we look at things in terms of numbers on paper. However, when you’re dealing with chamber pressures, a longer throat can make a huge difference.

If your rifle happens to be an AR15 or chambered in 5.56, then the basic answer is yes. However, could experience reliability issues and reduced accuracy when you do so. The .223 Remington was designed for lower pressure and a tighter chamber for enhanced accuracy. When you put a .223 Rem into a 5.56mm chamber, the longer leade will drop chamber pressure as per design. This doesn’t necessarily mean 5.56 is inaccurate, but from a technical standpoint, there is a difference in overall intended design and performance.

What we suggest in conclusion:

Always use the correct ammunition in your rifle. You should know what your rifle is chambered in and read the owner’s manual. In most cases this discussion largely pertains to our customers who own other types of rifles chambered in .223 Remington. There are some makes of AR15’s out there chambered in .223, but they are few and far between these days.

Ammo manufacturers will mark their ammunition with the specifications of the cartridge and clearly show whether the ammo is marked .223 or 5.56 on the box. Likewise, the bottom of the case is usually stamped as well. You will see either .223 or 5.56, but not both. 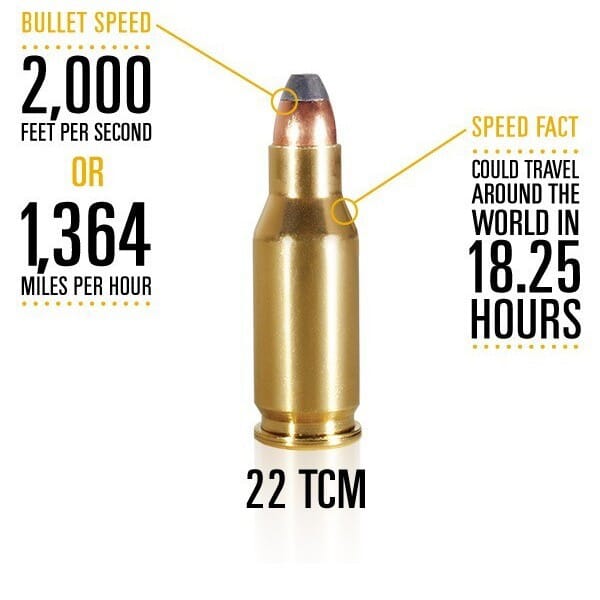 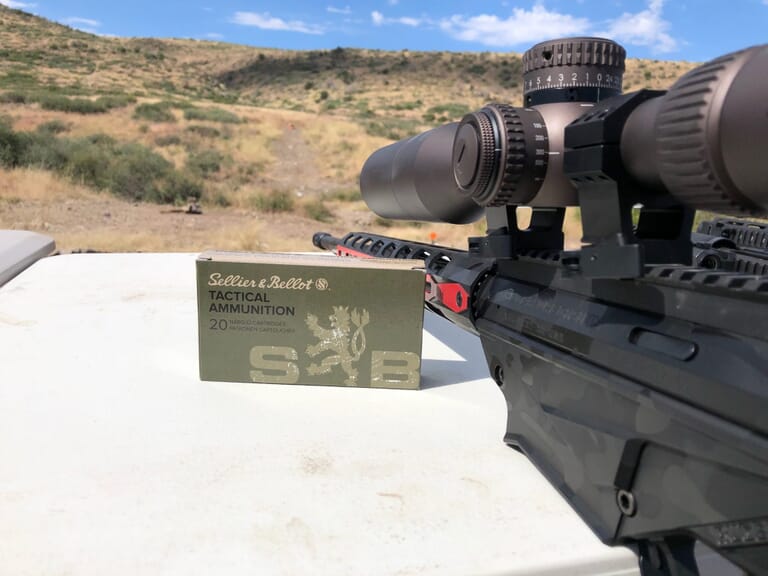