This PREMIUM line of ammunition from Lahab Munitions is loaded to meet NATO and SAMMI standards. Performance testing has demonstrated that this ammunition performs every bit as well as offerings from other premium ammunition manufacturers including Winchester, Hornaday, Sig Sauer, etc.

Lahab was formerly known as Barij Munitions. Located in the United Arab Emirates (UAE), they have been the provider of premium ammunition to both the UAE police and military for over 25-years. As the only ammunition manufacturer in the UAE, their name has become synonymous with commitment to excellence, which is why they are highly sought out as a supplier across the Middle East. American Marksman is the first US based company to successfully negotiate a contract for importing this premium level of ammunition to our shores. 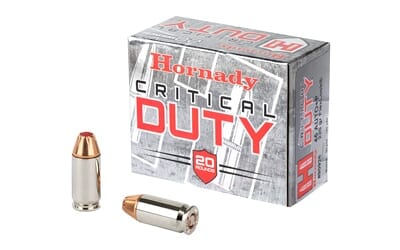 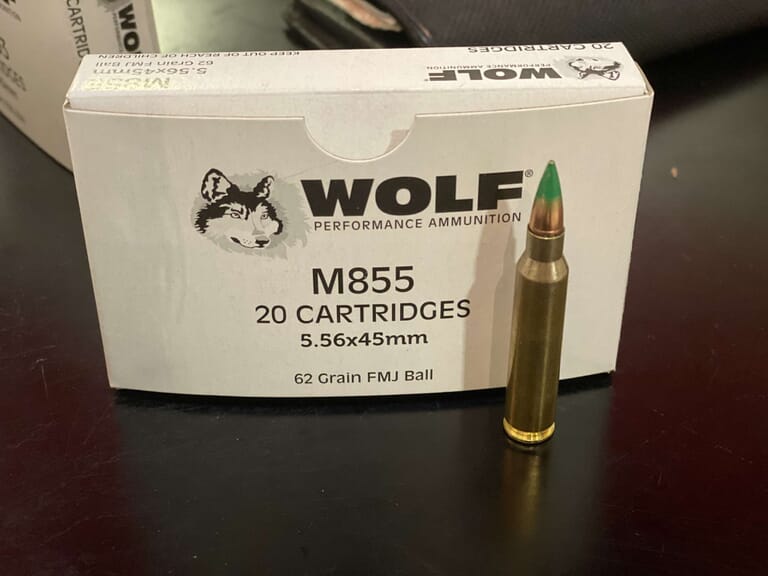