Founded in 1825, Sellier & Bellot is one of the world`s oldest ammunition companies. As an ISO 9001, 14001 and manufacturing to military specifications, S&B ensures quality and reliability for the hunting and sporting ammunition amongst the pistol, revolver, rifle, rimfire, and shotgun rounds they produce. Sellier & Bellot ammunition is part of CBC Global Ammunition and is exported to over 130 countries, meeting the needs of Military, Law Enforcement and Commercial markets. CBC Global Ammunition has become one of the largest ammunition manufactures in the world and is one of the largest suppliers of ammunition to NATO and allied forces worldwide. 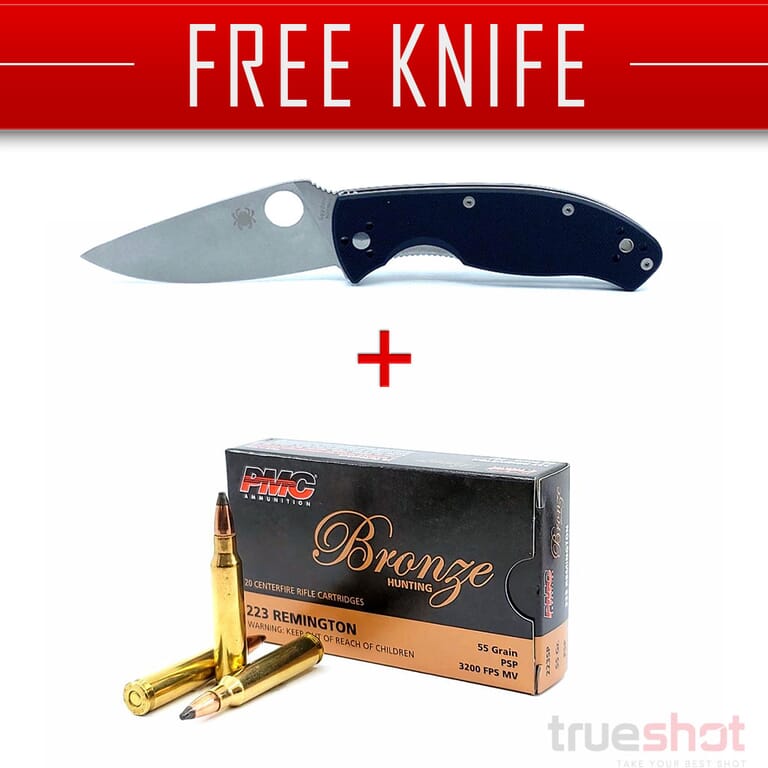 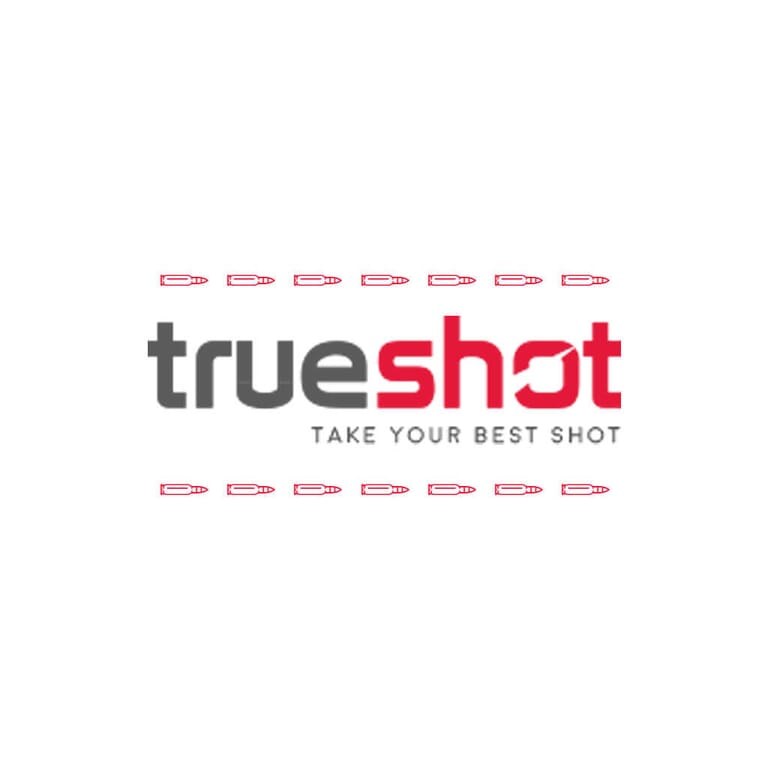 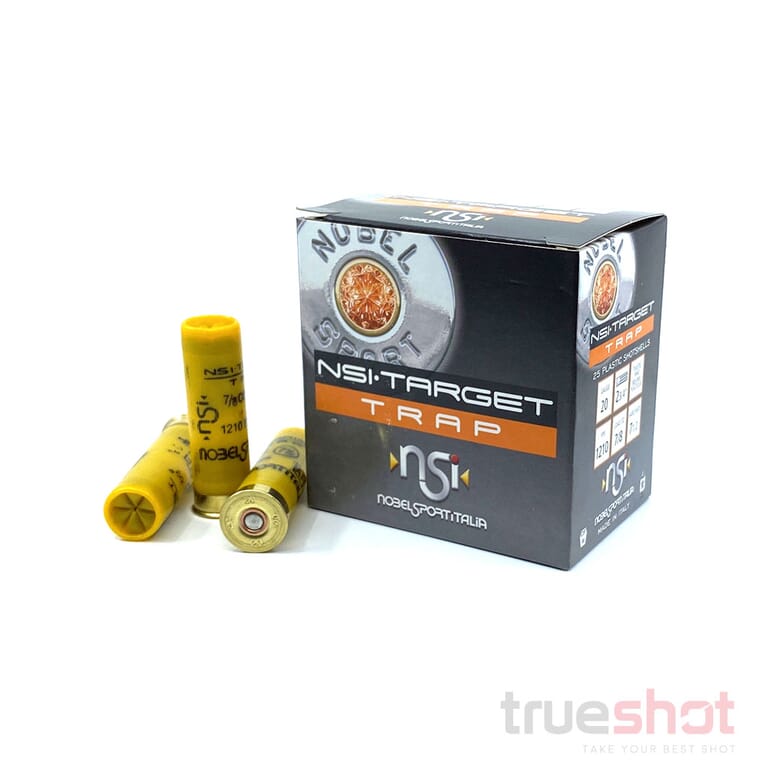 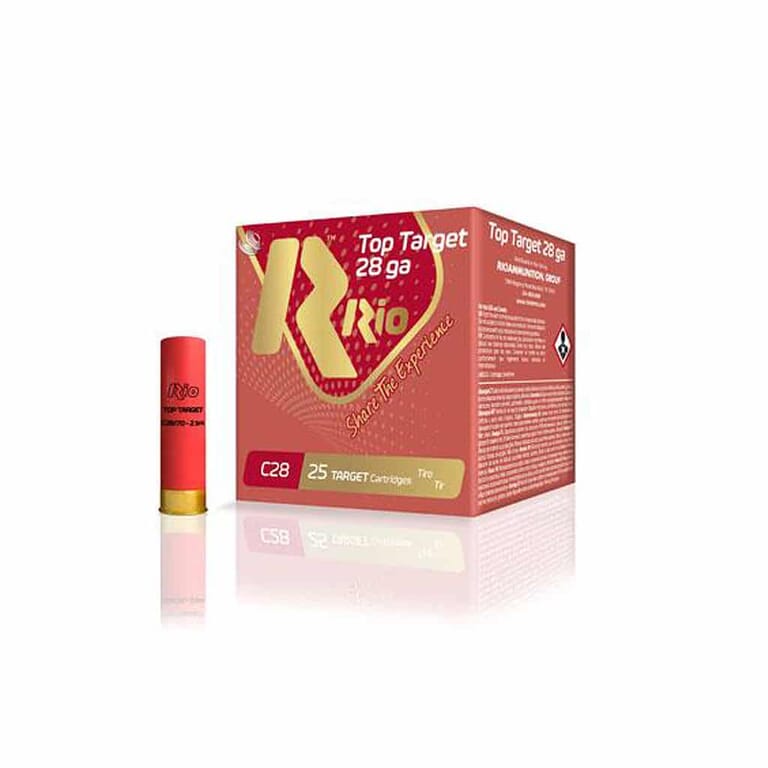